Home » Blog » Mistakes to be Avoided in the Interview 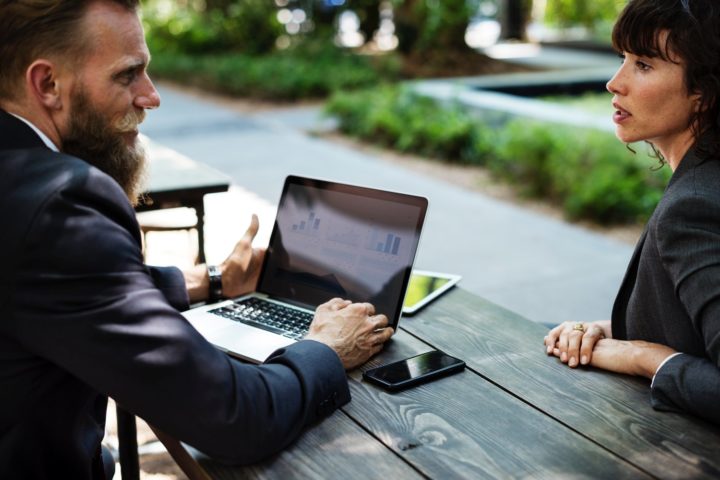 Marie Pavlou shares with us the common mistakes to be avoided once you’ve got a job interview in Cyprus. Why you should not lie to or use an offensive language with an HR Manager. An incident that happened to her recently was when she had an interview with a candidate for the position of Web Designer/Developer.

One of the companies that I cooperate with was looking to recruit an individual with experience in web design but also in CSS and HTML. The above-mentioned candidate seemed to have the needed experience in Web Design. It is important to mention that we had the interview 6 months ago. But the certain person didn’t bother to send me the skill technical test.

However, when I called him, he wasn’t able to remember me. But the worst of all was when he lied that he had an interview before with the CEO of the company and that we never came back to him for a reply. I am always trying to be polite even if the person who is in front of me is false hooding. When I checked his profile in our database and the emails we exchanged, I found that he only once had the interview with me. He never sent back the test and he never had an interview with the CEO.

Unfortunately for him, though, he was insisting, and he was yelling and arguing with me. Then I told him that I can send the conversations we had 6 months ago and via email and Skype and he told me there is no need to do that.

Never lie about your previous interview

Don’t lie to the recruiter or to the HR Manager of the company. These people have influence to persons who have prestige and who might become your future bosses. They might be friends with many CEOs, they cooperate with recruitment agencies and some other professionals. And thus, you need to be responsible for your actions and polite to others.

The story is not finished yet. There’s more. In addition of the above, this candidate when he was asked about his experience in CSS and HTML (are 2 core technologies for building web pages), he expressed that nobody nowadays works with CSS and he characteristically said: “let me come and show you how to work”. Don’t expect your interviewer to see the positive impact on these words. There is another way to show your skills of expertise. You can tell them “I don’t work with CSS anymore because I have found some more effective and better ways e.g. SAS, etc.”

Never lie about your current or previous job

During this time, however, I had another interview with a candidate who told me that he is not working to the last company he mentioned on his CV in full-time basis. But he is a freelancer and he works for them remotely. I asked him If we could ask for a recommendation letter from his previous employer. He replied that we could do it. When I called his Manager he told me that this candidate used to work full-time in the company. But they fired him because he was not a responsible person and he didn’t take the job seriously.

Another incident happened with another candidate who lied about his current job. He said that he resigned 2 months before and he was working as a freelancer. I asked him If we could ask for a recommendation letter directly from his Manager and he told me that he didn’t have any problem to do so. When I called the Manager he told me that this person was currently sick the last month and he is working from home but he didn’t resign.

This provokes issues between the individual and the Company so you need to be careful. 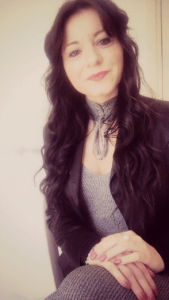 The article by Marie Pavlou.

Photo by rawpixel on Unsplash 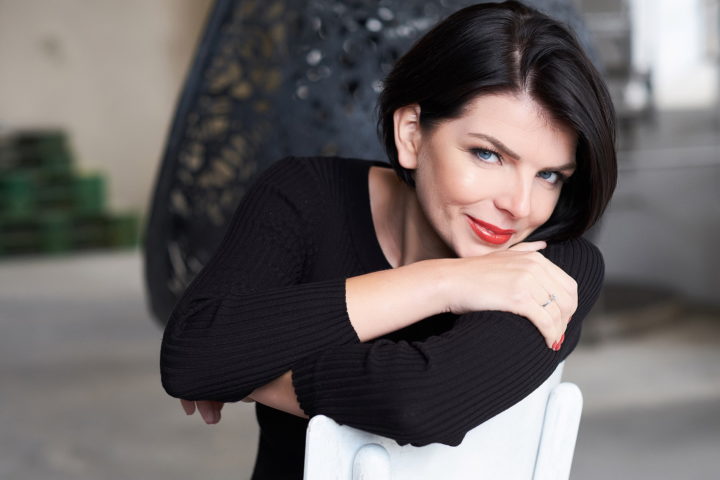 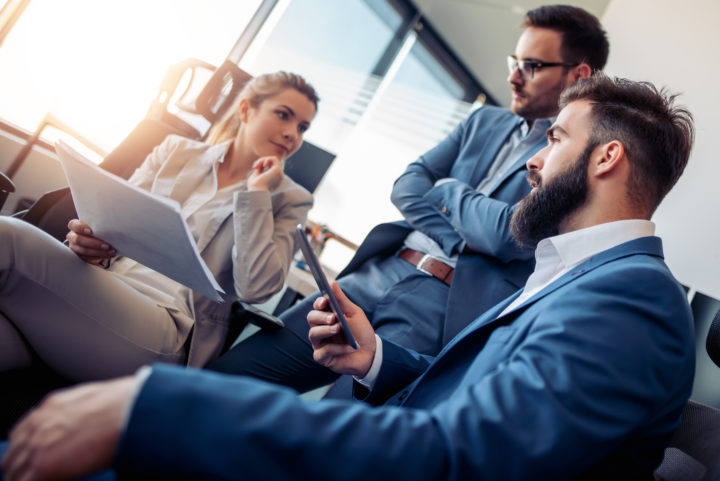