The exit interview is a practice that many companies use when an employee will leave. In order to find out from departing staff what kind of things can be improved.  However, keep in mind that the exit interview is not a time to burn bridges with your previous employer.

The exit interview represents a tool for making a company more efficient and a better place to work.  Many employees who leave an organization use it to show their disappointment and frustration during their employment. They see it as a personal gripe session and a way to attack against co-workers and especially against former supervisors and managers.

This was never a wise idea.

Dale Carnegie and other personal growth gurus many years before said that it is never good to burn bridges and offend someone when you could just easily avoid it.  It comes down to the old saying, “you can catch more flies with honey than with vinegar.”  Keep that saying in mind before the exit interview.

Remember that if you make personal attacks they will be seen as such by the people who read the exit interview report.  If you have genuine suggestions for improvement, by making personal attacks you weaken your case.  You don’t really gain anything from attacking or bad mouthing the people you used to work with or work for anyway, and you may regret saying something in anger later on when you are thinking more clearly.

Use the exit interview as a constructive tool, with good intentions.  The company you used to work for did, after all, gave you the opportunity to work with them and to learn new things, to master your skills and to experience a different culture or environment.

If you have honest concerns, then the interview can be constructive.  For example, in case you would like to comment about some negative situations then, you need to be diplomatic and to give them your suggestions for improvements.

Using this strategy, the exit interview will benefit both sides.

The article by Marie Pavlou

Marie Pavlou – “Unlock Your Greatness”. Published the 28th of March 2018 in www.mariepavlou.com. 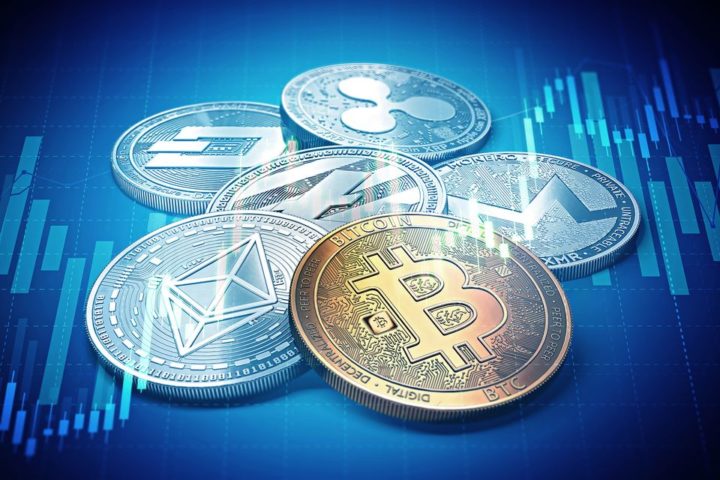 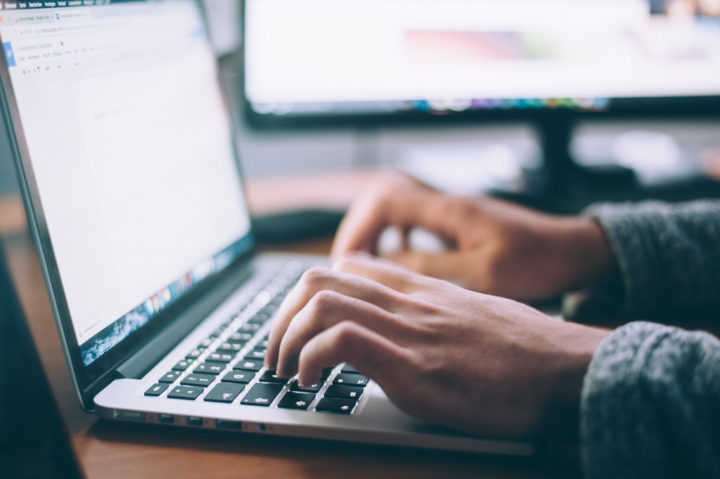 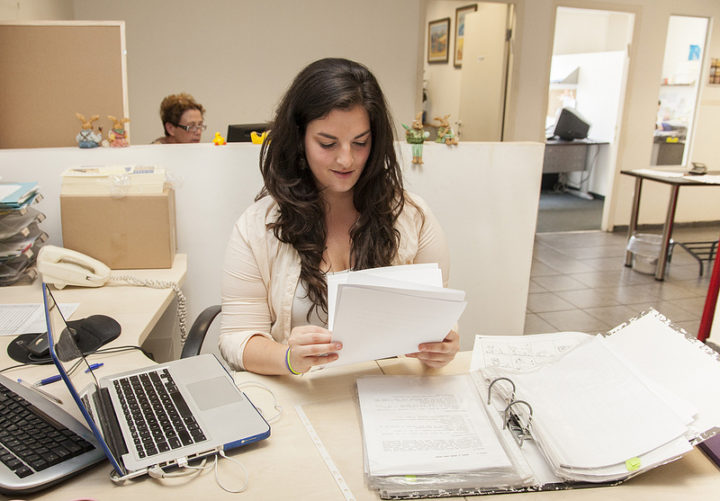